Win Big in Weekly and Monthly Tournaments at Big5Casino 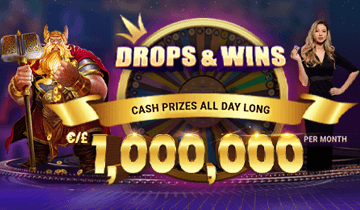 Big5Casino has some exciting bonuses for new and existing players, to reward loyalty and commitment.

Another way of celebrating perseverance is through weekly and monthly tournaments.

These events run uninterruptedly throughout the year and provide unique winning opportunities.

There are two of them at the time of writing, the Quickspin Savannah Special and the Drops and Wins event for popular slots.

Quickspin is one of the main suppliers of games at Big5Casino and at the cornerstone of one of the most popular tournaments. Every week players will have the opportunity to compete for a share of the €50,000. The tournament mechanics are quite original and have the merit of rewarding success twice. That’s because the single highest win multiplier will be the deciding factor in selecting winners. Essentially, you will have the profits multiplied by a coefficient equal to the amount you wager divided by the stake.

The promotional period is limited, but the popularity of the tournament is likely to endure due to its success. Big5Casino works closely with Quickspin and many of its games are featured in the online portfolio. You can take part in this promotion on mobile devices and have the same chances to win a prize. The Network Tournament does precisely what the name indicates and spans over the entire network of Quickspin casinos. Basically, players will compete with their peers from other casinos using their software.

Take part in the Drops and Wins Tournament

Drops and Wins is an immensely popular tournament that can be found at other casinos offering slots and table games. Its prize pool exceeds €7 million, with €1 million being awarded every month in prizes and other rewards. This is the biggest tournament of 2022 and it will conclude on November 17, so there are plenty of opportunities left for Big5Casino players. The weekly tournaments focus on baccarat, blackjack, roulette and Mega Wheel, with total cash prizes of €3 million.

There are a total of 96 tournaments for interested players and each of them run for precisely 7 days. The minimum bet requirements start at $.50 for roulette, baccarat and Mega Wheel tournaments. They grow to €10 for blackjack and participating players must opt in before sitting down at the tables. Players must also score two consecutive wins to qualify, with players receiving points for the most consecutive wins. Prizes are awarded at the end of the weekly tournament, so the waiting time is relatively short.

The prizes are distributed over the course of the entire promotional period, with each weekend tournament having its prize pool. The amounts differ depending on the magnitude of the event, but they are displayed transparently on the Big5Casino website. The same goes for the list of qualifying slots, which in addition to table games includes more than three dozen video slots. 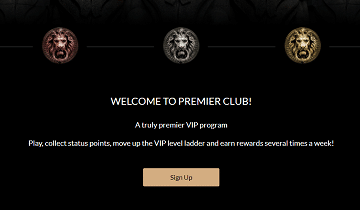 Premier Casino is all about generous bonuses, but some of the best rewards are actually… 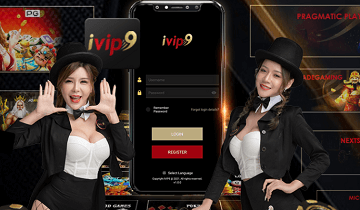 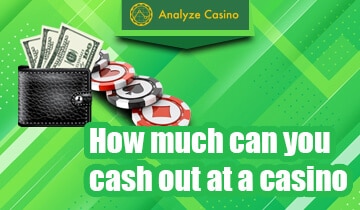